Environmental Improvements in the North American Pulp and Paper Industry

(USA, June 23, 2017) The North American pulp and paper industry has made great

Is the Paper Industry Getting Greener? Five Questions Answered

Link: Paper, paper, everywhere, and not a scrap to waste

(Sweden, January 18, 2017) Munksjö and a leading suppliers of release papers for the

(Singapore, 12 January 2017) The Singapore Environment Council (SEC), the non-profit organisation behind the 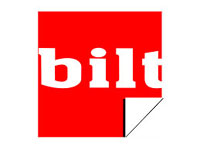 How does a packaging giant embrace zero waste?

(Dublin, Ireland, October 11, 2016) There aren't many global businesses which can justifiably claim 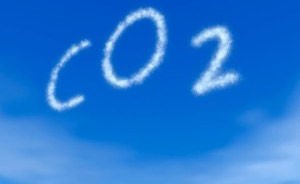 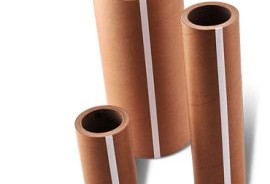 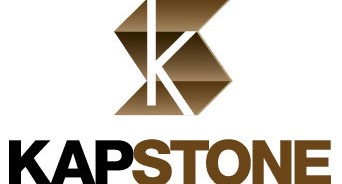 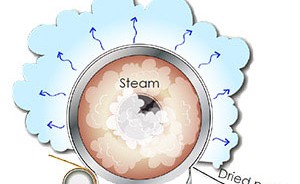 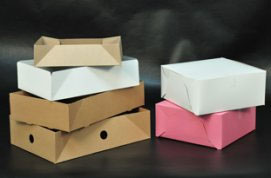 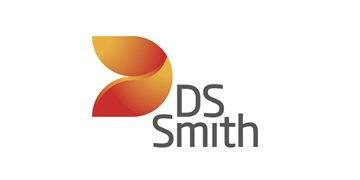 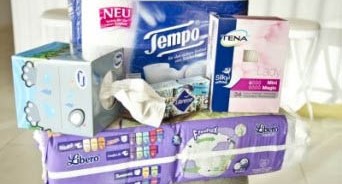 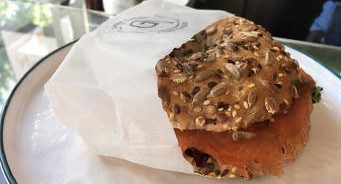