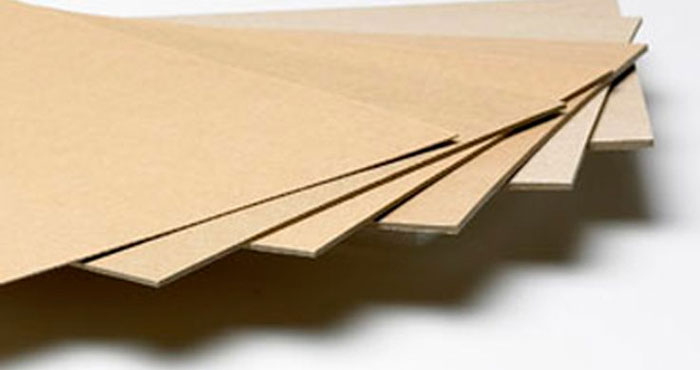 Total European Shipments of Graphic Papers in April 2017 Down 7.2% versus April 2016

(New Delhi, January 2017) As in the past, the Indian Paper Manufacturers Association (IPMA)

Europe: stats show small drop in 2016 paper & board production over 2015; packaging grades to continue to grow

(Brussels, Belgium, Feb. 07, 2017) Paper and board production in CEPI countries shows a

(Brazil, Dec. 27, 2016) The Brazilian Tree Industry (Ibá) concluded its analysis of its

Russia: pulp and newsprint exports down in January-August 2016

(Beijing, August 30, 2016) As per data recently released by China Customs, the country’s